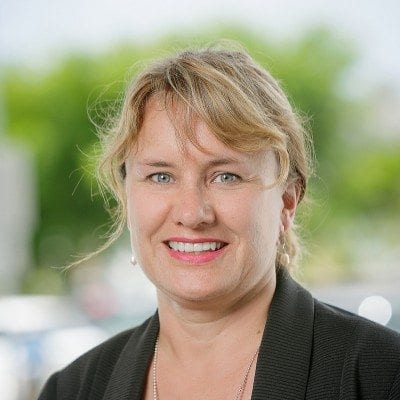 Dr Sally Trenorden is an Australian born GP who has worked as a GP for 18 years. Having completed her medical degree at Flinders University of South Australia in 1993, Sally then worked her internship at Flinders Medical Centre in S.A. Sally enjoys all aspects of General Practice, and has special interests in Gynaecology, Preventive Medicine and Antenatal Care.

In Brisbane, Sally has worked in both the Mater Adult and Children’s Hospitals in various departments including Gynaecology, Obstetrics, Paediatrics, Emergency, General Medicine and ENT. She has spent many years working in busy suburban General Practice. Sally has also worked in Western Australia and in Cooroy as a rural General Practitioner. More recently Sally lived on Christmas Island for 2 years with her family, where she worked as a rural GP.

Sally was awarded her Fellowship of the Royal Australian College of General Practitioners in 1998. She has previously enjoyed working in a role for the University of Queensland as an Associate Lecturer, teaching at the School of Medicine and has also held a similar role at Melbourne University.

Sally moved to Queensland in 1995 where she is now happily settled with her husband and two children. Sally’s favourite thing about being a SmartClinics GP is the support she is provided to ensure she provides the highest level of care for her patients. In her spare time she enjoys walking, camping with her family and snorkelling.